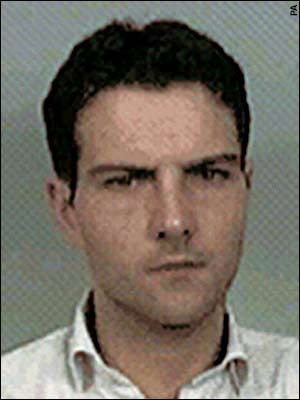 Jerome Kerviel is (or by the time you read this, was) a stock trader for French bank Societe Generale. Jerome is supposed to execute stock trades, probably according to some very specific programs, in order to keep the bank’s assets humming along.

But like any of us, Jerome had a rough day or two. His trades didn’t get executed properly, his numbers fell, and he was going to look bad. And like many of us, Jerome thought he could cover it up by doing better on his trades the next day.

Problem is, Jerome’s catch-up strategy failed him. He started deviating from his programmed trades, kept his losses hidden, and kept trying to get back to even, until somebody noticed that the bank was $7.2 billion in the hole. Whoops.

Just how did Jerome get to this point? I mean, wouldn’t you think that after you were maybe $100 million in the red you might realize it was time to call for help? That’s what the sensible man would do, right?

It turns out that Jerome was hired by the bank as a programmer - supposedly to help work on the back-end systems that watch over traders. Naturally, when the bank decided they liked Jerome, they moved him out of his natural element, turning him into a trader.

Which is where you run into big trouble. You’ve got a programmer who is knows that no matter how bad a bug is, you’re just one line of code away from a fix. He also knows that management controls and standards are just BS that nobody believes in anyway. And he knows how to circumvent the control systems that are supposed to ensure that he doesn’t color outside the lines. 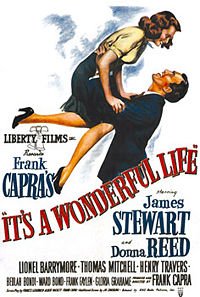 Put those together and next thing you know you’re front page news for three or four days, as you try to explain to shareholders how you’re going to get that $7 billion back, just like George Bailey did so famously. Only problem is, George is a fictional character, Jerome is real:

George Bailey: [yelling at Uncle Billy] Where’s that money, you silly stupid old fool? Where’s that money? Do you realize what this means? It means bankruptcy and scandal and prison. That’s what it means. One of us is going to jail - well, it’s not gonna be me.

And what are they going to do to Jerome? Hard to say, but it looks like he didn’t pocket any of that dough for himself. Might be tough to find a criminal charge, but I’m sure the gendarmes are looking hard.

So why is Jerome such a heroic figure to me? Because the next time my boss complains that my work is going to delay the release of some stupid point-point upgrade by a week, costing the company a fortune, I’ll be able to say “Sure, that’s not great, but it’s no Kerviel either, is it?”

Yes, Jerome has set the bar for workplace screwups, and he was kind enough to set it so high that we don’t have to do the limbo to get underneath. Thanks Jerome!